The importance of oil and gas to New Zealand

The upstream oil and gas sector contributes over $2.5 billion to New Zealand’s Gross Domestic Product (GDP), the Government collects around $420 million in royalties and tax from the sector annually, and oil exports are worth around $700 million per year.*

The industry generates over 11,000 jobs nationally, and many of these jobs are highly skilled and specialised. Oil and gas workers earn twice the national average salary, money that is spent in local communities.

This energy powers industry, heats homes, light cities and transports people and goods. In total it provides around 54% of New Zealand's total energy.

Natural gas is an essential feedstock for many industrial activities, such as methanol production and urea fertiliser for agriculture. These are industries that wouldn’t exist without a ready supply of natural gas.

It also supports a range of economic activities that require heat, such as furnaces, milk drying, timber processing and steel production.

For many of these uses there are no viable, practical or affordable alternative energy sources available.

New Zealand’s oil and gas production is concentrated in Taranaki. The contribution the sector has made to that region has been immense, accounting for 30 percent of Taranaki’s GDP.

Oil and gas is one of the key reasons Taranaki has the highest GDP per person in New Zealand of $76,715, compared to a national average of $64,079.

All of this means stronger communities and better lives for New Zealanders. 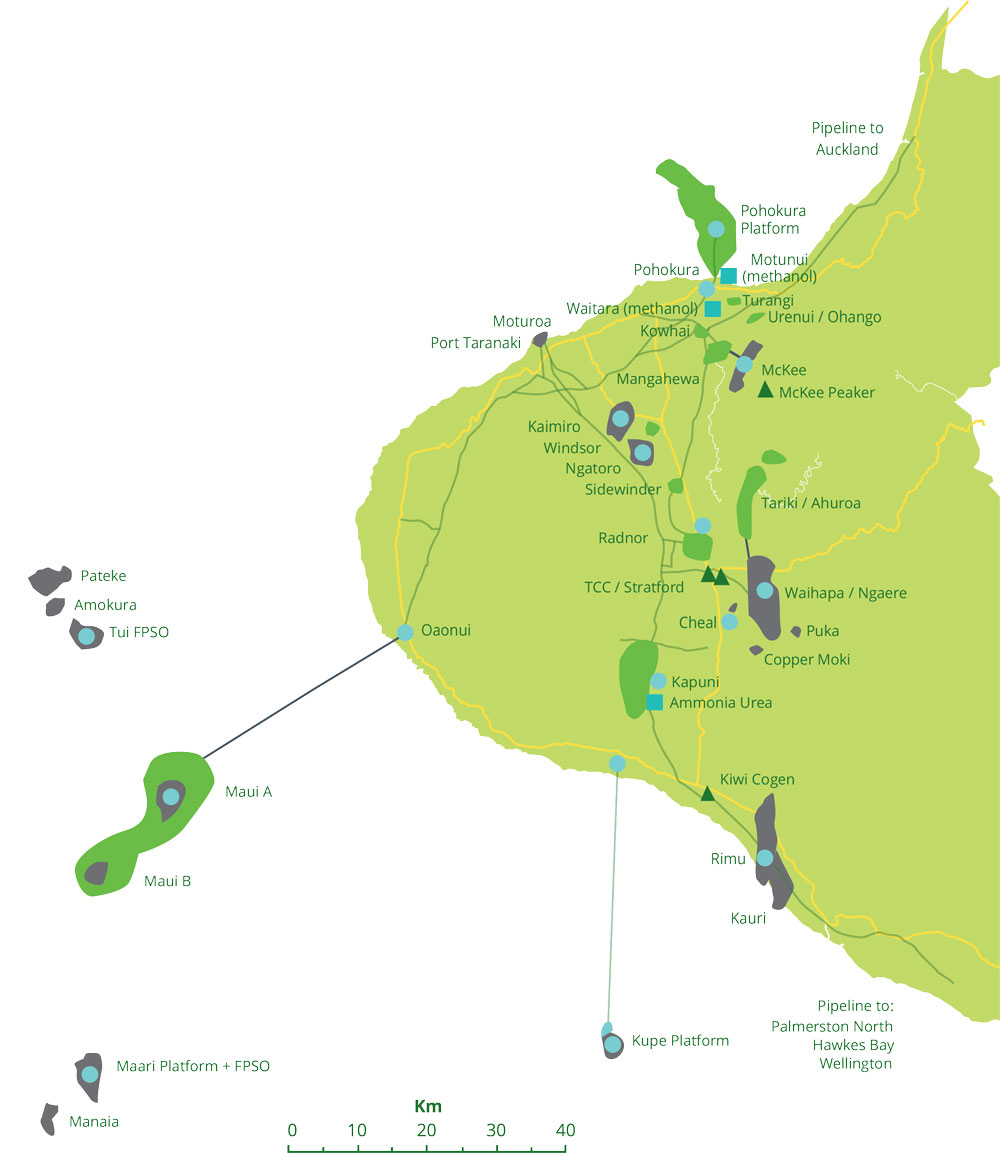 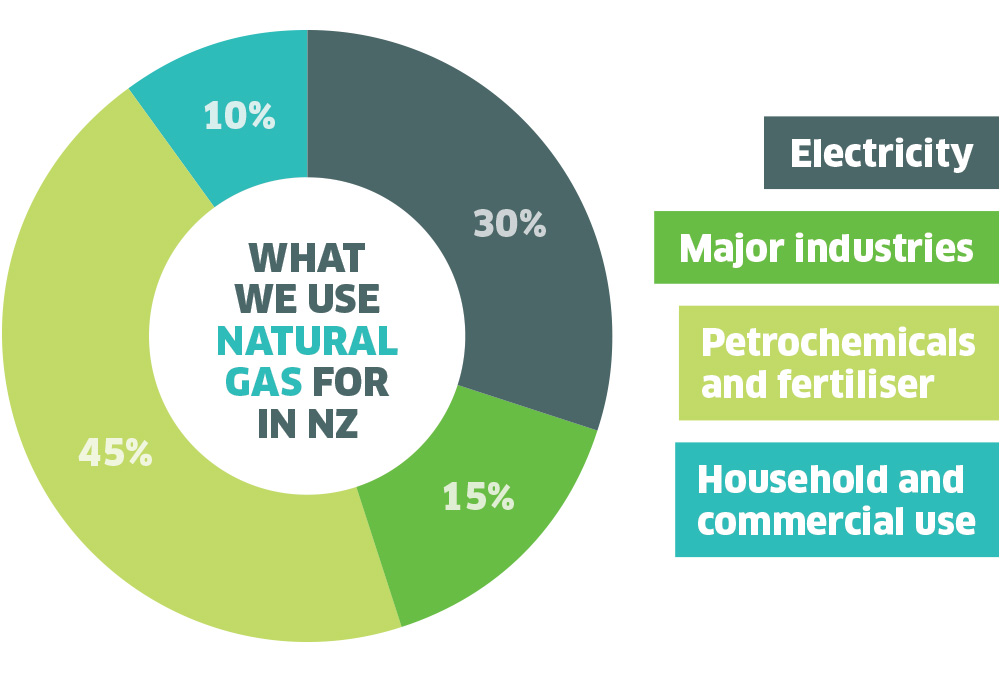 Employment and GDP figures: Venture Taranaki "The Wealth Beneath Our Feet", (2015)