The Petroleum Exploration and Production Association (PEPANZ) is delighted to announce the appointment of John Carnegie as its new Chief Executive Officer.

He has previously held roles at New Zealand Treasury, the Ministry for Economic Development, the electricity market operator (the Marketplace Company) and Genesis Energy.

“I’m excited about this role and look forward to being a strong, collaborative advocate for the industry,” says Mr Carnegie.

“The energy provided by natural gas and oil is critical to the prosperity and wellbeing of all New Zealanders. They have a major long-term role to play in the transition to a lower emissions world.

“I will advocate for evidence-based policies that will make New Zealand a better place for us all, ensuring we have sustainable, affordable and reliable energy.

“I would like to thank outgoing CEO Cameron Madgwick whose sterling efforts have provided a solid platform on which I can build. I can’t wait to get started.”

Mr Carnegie will join the PEPANZ team later this year with the commencement date to be finalised soon. Current CEO Cameron Madgwick finishes at PEPANZ in early October before taking up a new role as CEO of law firm GibsonSheat. 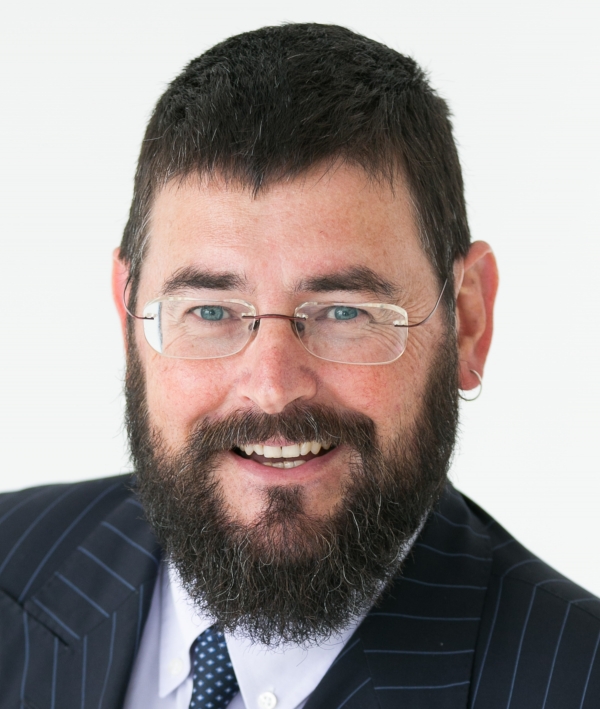