By John Carnegie, Chief Executive of the Petroleum Exploration and Production Association of New Zealand (PEPANZ).

Recently an idea was floated in the media to ban natural gas connections into new homes. This might sound ludicrous at first glance, and the more you consider it, well, the more ludicrous it becomes.

Of course, I would say that as a representative of the local oil and gas industry, but hear me out.

The reason 400,000 New Zealand homes and businesses choose natural gas for heating and cooking is because it’s affordable and reliable, as well as being relatively lower emissions (compared to coal and oil). A ban would simply force people into using more expensive energy sources they don’t want to use.

Importantly, what the article doesn’t mention is that emissions from household use of natural gas make up just 0.75% of New Zealand’s emissions. Talk about using a sledgehammer to crack a nut.

In contrast, around half of New Zealand’s emissions come from animals. Should we ban them too?

The Ecotricity chief executive calling for an end to new gas connections at least admits “no one likes a ban”. He’s right, and it’s telling that he doesn’t mention, let alone estimate, what the costs or impacts on households would be from such a ban.

Without knowing the cost of a ban, why advocate for a policy with such a tiny impact on emissions?

Would it even reduce our emissions? According to research by GasNZ, when used directly, natural gas has fewer carbon emissions than peak time electricity.

Another unanswered question: how would we generate enough electricity to replace natural gas, which provides around 20% of New Zealand’s total energy? It would require an enormous number of dams and windfarms with a significant environmental footprint.

Without natural gas it’s more than likely we would burn more coal instead, which has twice the emissions. This is exactly what happened in 2019 when temporary outages to gas supply meant our use of coal for electricity generation increased by 43%.

Electrification is great but we need natural gas to make it possible and sustainable. That’s not just our view, but the view of the Interim Climate Change Committee.

The reason is that natural gas keeps electricity prices down by backing up renewable sources like hydro, providing power when supply is short and avoiding the need for massively expensive overbuild of wind farms and hydro storage. This keeps electricity affordable and therefore encourages electrification, especially for transport – New Zealand’s single biggest source of carbon dioxide emissions.

What all this shows is the danger of soundbite policies. Just because something sounds neat and simple, it doesn’t mean it will be the most effective or efficient solution.

We all agree on the need to lower emissions but the debate now has to focus on the best ways to achieve this. This matters because policies are not created equal; different approaches will have differing costs and benefits, and have real impacts on people’s lives.

The best approach is not to just ban things but to target policies directly at emissions rather than fuel types. This is why we support the Emissions Trading Scheme (ETS), because it creates a direct incentive for people to make their own choices on the best way for them to lower emissions.

Another idea we support is to allow trading of high quality international carbon credits, because the planet doesn’t care which country emissions come from. We should also allow carbon capture and storage technology to be used in New Zealand, given that the world has little chance of meeting our climate goals without it.

Taking that approach makes it clear that banning natural gas from new homes would be an expensive and counter-productive disaster for Kiwi families. 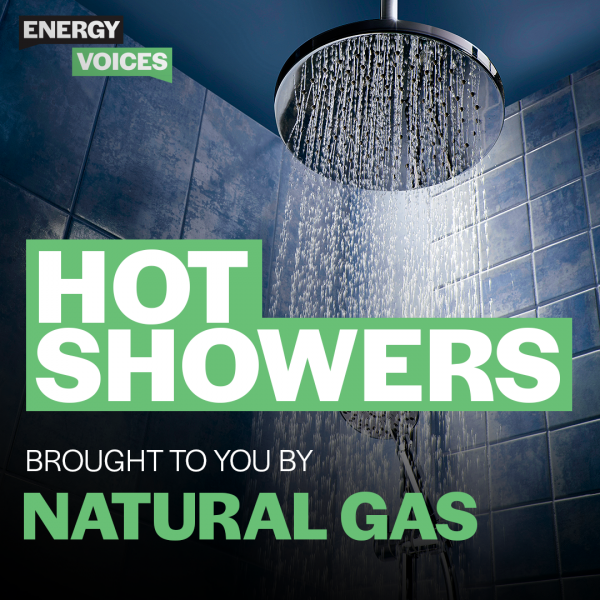